How Outcome Advertising Changes The Game 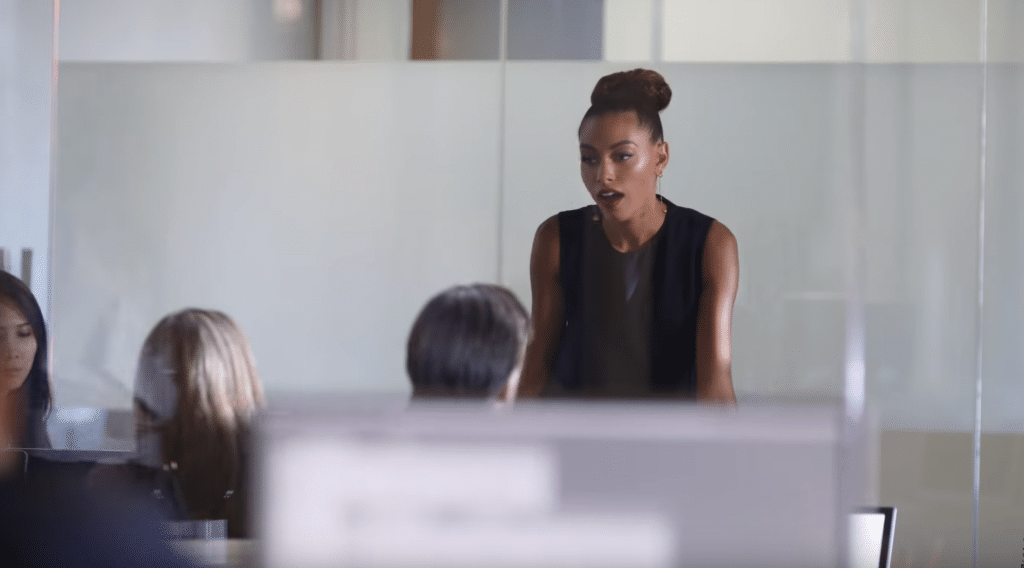 The Feed is Dead. Long Live Meaningful Groups and Messenger! 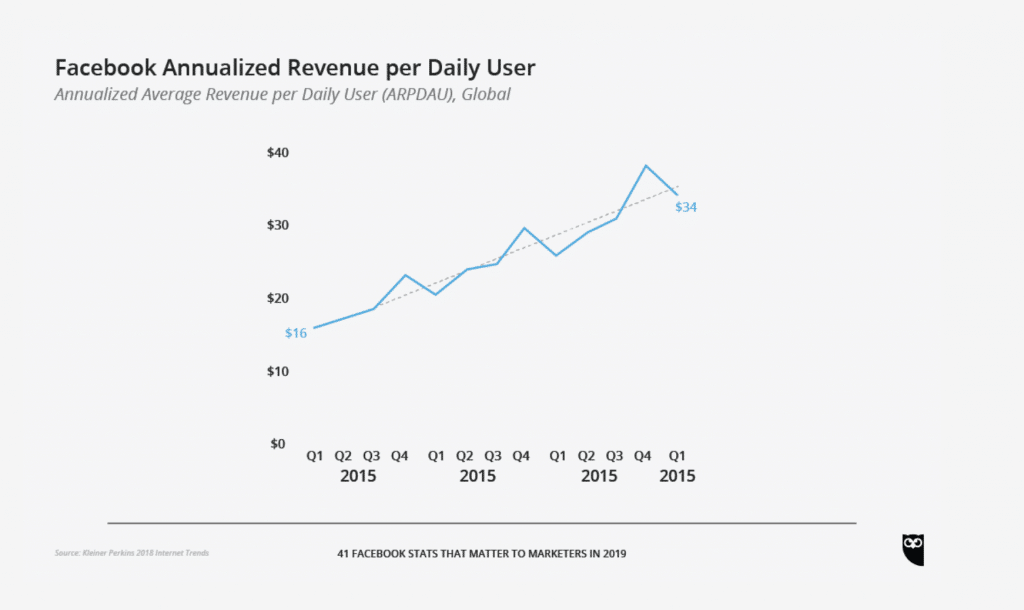 What does the future of Facebook mean for Facebook Ads? Mark Zuckerberg says the future is about private, encrypted services. But who will be using these services? Without the Facebook Feed that has been the hallmark of FB since its inception, what will social look like? We are exhausted by Facebook. The fun of seeing the […]

The Power of Facebook Ads, The Fear Rule, and What Advertisers Can Learn From Russian Trolls

How powerful ARE Facebook ads? Whoever paid The Internet Agency what looks to be millions of dollars during the recent US Election believes Facebook ads are powerful enough to sway a nation of over 300 million. The Internet Research agency, “described by the New York Times as “an army of well-paid ‘trolls’” based in St. […]

Net Neutrality: Why We Should All Care. Hint: Digital Marketing Will Get A LOT Pricier Without It 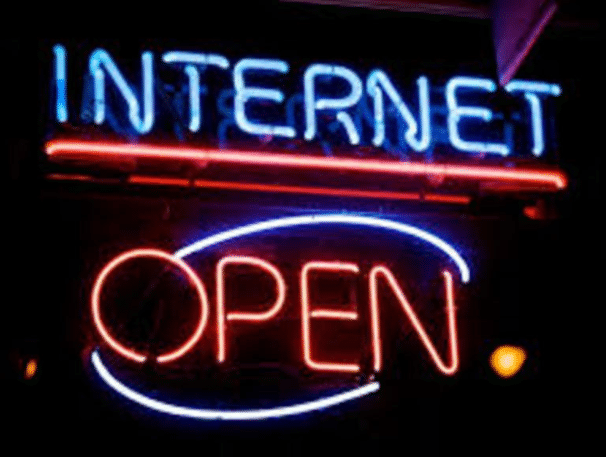 I find about half my business online. The beauty of the Internet and online business is how it levels the playing field like nothing else. My profile on digital marketplaces is featured prominently purely based on my success with clients. My skill in running ads online gets my little site found. With net neutrality, my […]

Facebook Psychographic Profiling – How Accurate is the Cambridge Analytica Used by Brexit and Trump?

http://motherboard.vice.com/read/big-data-cambridge-analytica-brexit-trump Vice and a number of other news and academic outlets have recently reported that Trump and the Brexit campaign used a psychographic analytics firm to help win their respective elections. “Psychologist Michal Kosinski developed a method to analyze people in minute detail based on their Facebook activity. Did a similar tool help propel Donald […]